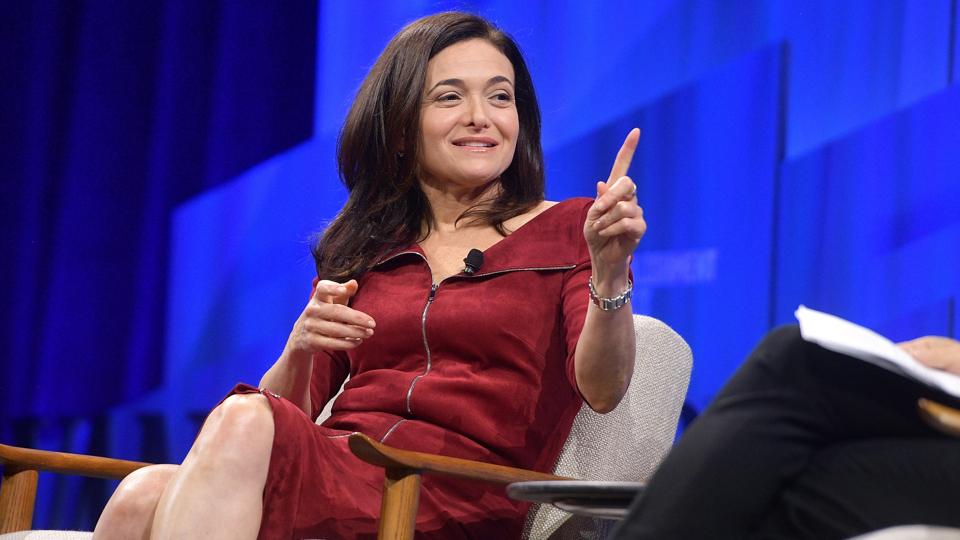 Breaking news from Forbes: Facebook introduces paid leave for employees that are survivors of domestic violence and sexual assault. Some U.S. states do not have laws requiring an employer to provide paid or unpaid leave for survivors. Facebook COO Sheryl Sandberg said in a post announcing the policy, Facebook will let victims of domestic violence or sexual assault take up to 20 days paid leave “if an employee, an employee’s family or other household member experiences domestic abuse.” Previously, Facebook offered unpaid leave to U.S. workers who were victims of domestic violence and sexual assault. The new policy applies to employees globally. According to Bloomberg, employees will only have to tell their managers they need to take emergency leave, and “will later be identified as domestic abuse or crime victims in internal systems that only human resources managers have access to.” Read more on the topic here.